“Hindsight bias has pernicious effects on the evaluations of decision makers. It leads observers to assess the quality of a decision not by whether the process was sound, but by whether its outcome was good or bad… We are prone to blame decision makers for good decisions that worked out badly and to give them too little credit for successful moves that appear obvious only after the fact… When the outcomes are bad, [people] often blame [decision makers] for not seeing the handwriting on the wall… Actions that seemed prudent in foresight can look irresponsibly negligent in hindsight.” 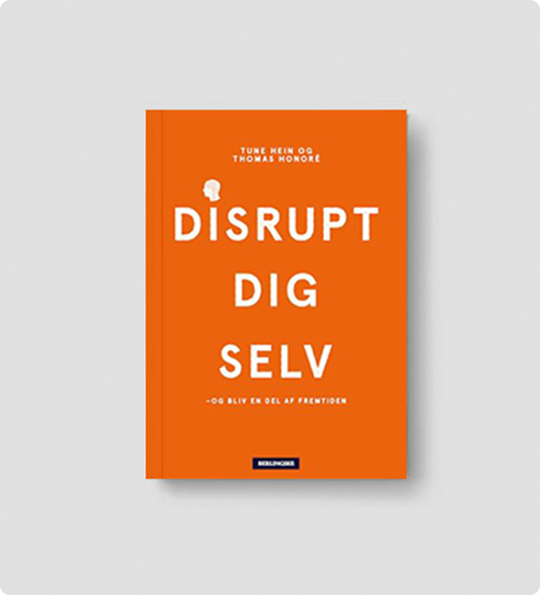 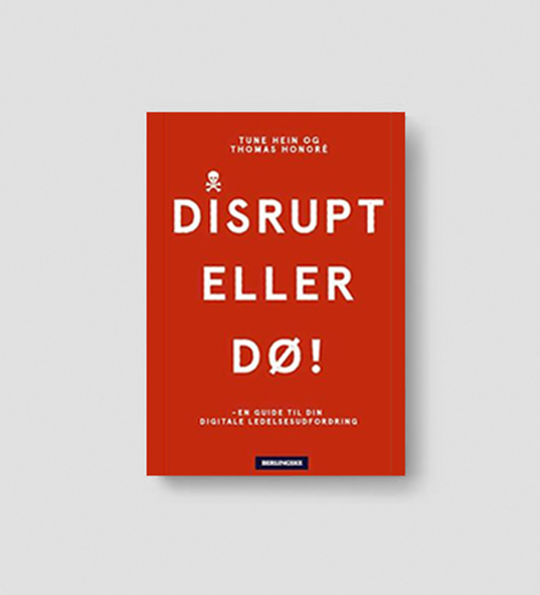 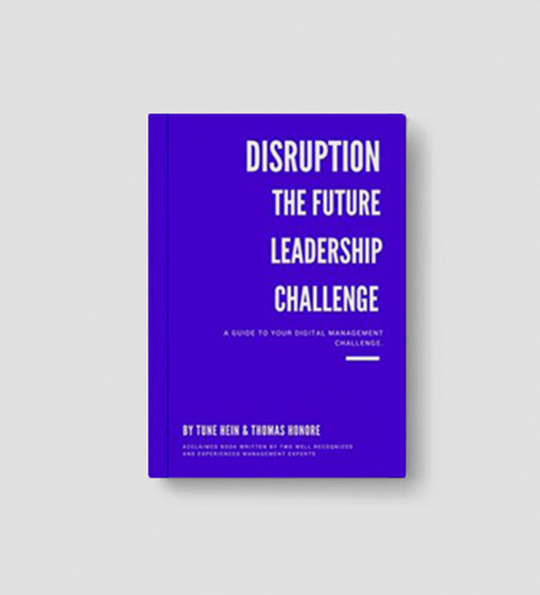 Distance-ledelse: 6 ting at tænke over